In 1986 the agency WHY NOT, based in Milan, founded a prominent contest, known all around the world : NEW MODEL TODAY. It’s a competition dedicated to all the models who would like to become top models as well as “the new face for the new millennium”. It is currently managed by the Italian President of the contest, Clay Calzolari, who also founded the Italian tour “GRAN GALA’ DELLA MODA/NEW MODEL TODAY” . During the tour, the contest reaches the most important cities of Italy. Our aim is to discover young talented girls: participation is opened to all candidates between the age of fifteen and twenty-two who have a flair for fashion model profession or model photographers profession. The contest is also a chance to gain International visibility and work opportunities for the main fashion or advertisement International agencies, or for cinema and TV production.

Many girls participated in the previous seasons of New Model Today: some of them realized their dreams becoming part of the international star system.

GREAT SUCCESSES FROM THE PAST

The finals of the previous seasons have been filmed and broadcast live by Italian State Television Company, RAI, with some special shows created in Bahamas, Portugal, Kenya and Marocco. Almost every winner started modelling on the most known catwalks for great International marques, like Armani, Versace, Ferré, Krizia and many more… 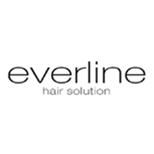 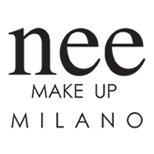 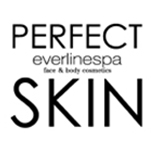 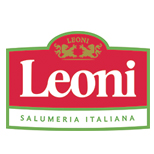 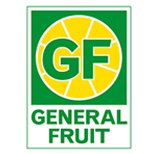 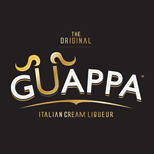 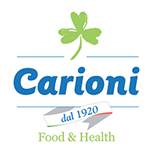 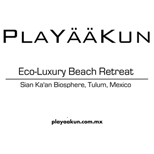 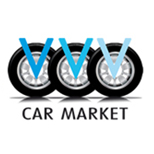 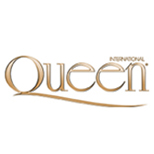 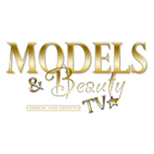